NavIC aims to provide reliable location services in the Indian sub-continent and provides an alternative to other services like GPS or GLONASS.

The American ‘Global Positioning System’ (GPS) has become synonymous with the concept of location tracking and navigation, much like ‘Xerox’ is with photocopying or ‘Google’ is with internet searches. First deployed over 42 years ago and with 31 satellites currently in orbit, GPS is definitely the most prominent and commonly used location service but is far from the only.

The latest entry in the location tracking and navigation scene has been India’s own satellite navigation system, the Indian Regional Navigation Satellite System (IRNSS). NavIC, which is an acronym for ‘Navigation with Indian Constellation’ is the operational name given to the IRNSS. NavIC is also a play on the word ‘navik’ which translates to ‘sailor’ or ‘navigator’ in Sanskrit.

The need for such a system was born out of the realisation that in the case of a hostile situation, a foreign Government may prevent access to their location technology or use the data to their advantage.

With this, the Indian Space Research Organisation (ISRO) began development with the first satellite being launched into space in July 2013, and was set to have NavIC functional by 2015, however the program was delayed. The last launch took place in April 2018 and the system is now operational with regional coverage over India and an area of 1500km beyond its borders. There have been nine launches of NavIC satellites, however one of them,‘IRNSS-1H’ was unsuccessful as the heat shields failed to separate from 4th stage of the rocket and the satellite could not reach orbit.  While there are currently 8 satellites in orbit, there is a plan to increase its constellation size to 11.

The ISRO website describes the objective of NavIC as to ‘provide reliable position, navigation and timing services over India and its neighbourhood, to provide fairly good accuracy to the user’. NavIC provides a standard positioning service for common users with a 5-20 metre accuracy as well as an encrypted, restricted service to authorised authorities with an accuracy of 0.5 metres. NavIC is not India’s only foray into satellite navigation with the ISRO working alongside the Airport Authority of India (AAI) to establish the ‘GPS Aided Geo Augmented Navigation’ (GAGAN) system that aims to improve satellite accuracy and reliability for civil aviation needs. Of the eight NavIC satellites that are currently in orbit, three satellites are in ‘Geostationary Orbit’ (GEO) while the remaining satellites are in ‘Geosynchronous Orbits’ (GSO) that maintain an inclination of 29° to the equatorial plane.

While adoption of NavIC has been gradual, ‘Qualcomm Incorporated’, a semiconductor manufacturer whose chips power most modern smartphones, has signed an agreement with ISRO and launched three new chipsets, the ‘Snapdragon’ 720G, 662 and 460 with compatibility with NavIC. Another push came in April 2019 with the Government making Automotive Industry Standards (AIS) compliant, NavIC based trackers a mandatory feature in all commercial vehicles. This came as an implementation of a mandate from the Nirbhaya case verdict to install tracking systems and panic buttons in all commercial vehicles. In terms of accuracy, NavIC has an edge over GPS owing to its regional nature, slower orbiting satellites and higher orbital altitude that prevents obstructions caused by elevated landforms.

The ISRO has been a pioneer in the aerospace field and NavIC is only its latest push in its illustrious history that ranges from ‘Aryabhata’, India’s first satellite launched in 1975 to the recent missions in space exploration and technological advancements. With the adoption of NavIC in smartphones, we should see it become mainstream and provide enhanced tracking and navigation in India and its neighbouring countries.

The Kebabs, tikkas and India

Amidst Coronavirus pandemic, let’s take a look at India’s unconditional love for meat.   ‘Meat is not a part… 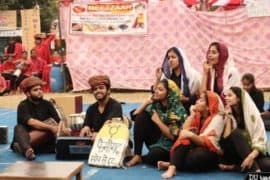 An Open Letter: Why I Left My Society 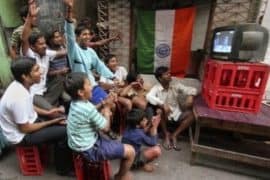 A Cricket-Crazy Nation: Is India Being Negligent Towards Other Sports ?

With the Indian cricket team having dominated the sport for the last few decades, cricket enjoys a huge audience… 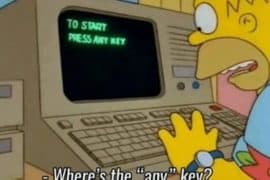 We have had our share of struggle while teaching our parents about “millennials’ technology”. Sometimes, these lessons turn into… 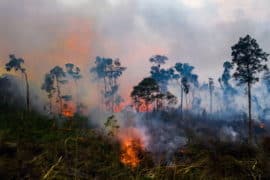 The Overwhelming Impacts Of Climate Change

Eco-anxiety refers to the uneasy feeling that comes with keeping the current degrading environmental conditions in mind. The concept… 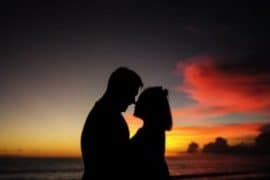 Does Love Defy Our Indian Sanskars?

With Valentine’s Day just around the corner and everyone embracing and celebrating the emotion of love, does it any… 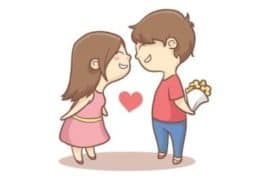 Blurry Lines of Friends with Benefits

In the age of instant gratification, longterm commitments can sometimes seem burdensome. Presenting to you, an insight into the… 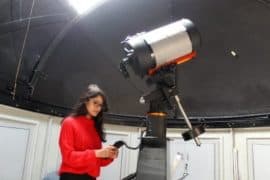 Women in Science: In Conversation with Ms Susmita Das and Mrs Richa Kundu

In conversation with Ms Susmita Das, Physics PhD student, University of Delhi (DU), to decode the struggles of pursuing… 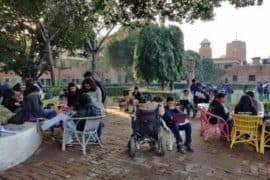 The Right to Vote is imperative, but exercising the same is not easy, given the technicalities associated with it.… 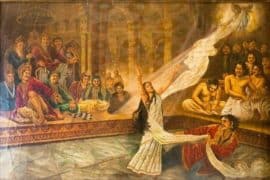 Indian Mythical Concepts: Way Ahead of Their Time

From time immemorial, India has been the land of numinous and unsolved mysteries. Mysteries which are diffcult to explain…