Lady Shri Ram College (LSR), has indefinitely deferred their annual cultural fest, Tarang, citing safety and security of the students as the main reason behind its cancellation.

On 5th February 2020, a statement released by the organisers of Tarang, states “keeping in mind the present environment and concerns regarding the safety and security of students. Tarang has been deferred until further notice. We apologise for the inconvenience caused.”

Dissenting Voices of LSR, a collective started by students within the college, released a statement which states, that “Tarang, which was supposed to take place after a poll by the students. The poll decided it would take place, and, was not cancelled by the students who spoke out against it”

They point out the ironic nature of how “a huge majority of students in a liberal arts college believe they can curtail an individual’s fundamental right to protest.” they also allege that the Student Union, which has initially brought up the idea of cancelling Tarang is deliberately shifting the “blame for the fest being cancelled by the repressive admin to the marginalised students.”

The cancellation of Tarang also affects the societies within LSR. As Disha Rawal, one of the coordinators for Projekt, LSR’s Film and Photography society said, “ I think as a society we really looked forward to Tarang, and we planned a lot for it. We had an exhibition, film events, and photography events. As a society, we really looked forward to Tarang as the one place where we will get to showcase your work and interact with the circuit, which is very important. The effects it has had along with morale going down is that to establish yourself in the circuit, you need to have events and Tarang was our main event now we will have to look for other things which will be smaller in scale and size, secondly, this will lead to a trust deficit with the sponsors. On the other hand, I do understand where the admin has come from, there is a security concern, so we are assured now that no threat will play out.”

DU Beat has reached out to the administration and members of the Students’ Union and received no comment as of yet. This report will be updated on receiving further information from them. 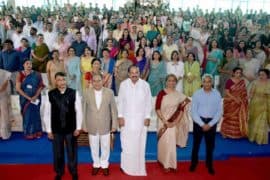 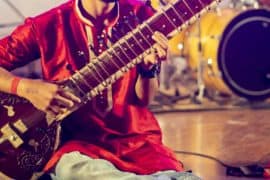 Exploring Music as the Highest Expression of Self and Soul

Music is for the soul; it is the oldest language of feeling and passion that transcends barriers like language,… 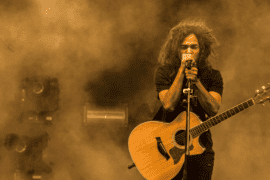 Best in the Fest: On Popular Musicians in the Indian College Circuit

Fests seem to be a significant part of the whole college experience. And these fests are incomplete without a… 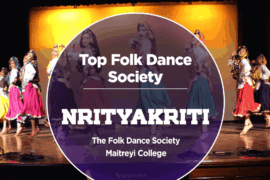 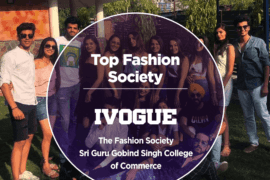 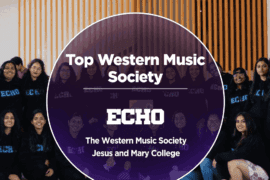 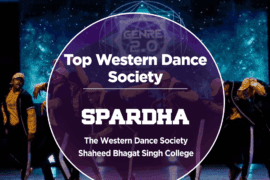 During Sabrang, the annual cultural fest of Deshbandhu College, extreme mismanagement led to disappointment among the participants of the…