Women Who Showed The Way: Early Feminists Of Modern India

She was there first, battling the stringent social norms that restricted her personhood. She was the eye of a storm razing down the patriarchy. She was there, and she led the way. She was a woman of India’s struggle for independence- the feminists of modern India.

Tomes resound melodious of the feats achieved by royalty in their hey-day. But the struggle for female emancipation in India was as much a battleground for ordinary women who added vibrancy to the diverse walks of life that they traversed, becoming some of the early feminists of modern India.

Feminism is the radical notion that women are human beings.

DU Beat remembers the sacrifices of some extraordinary women whose humble beginnings echo down the river of our history as the earliest traces of Modern Indian Feminism. Read along for an account of the unapologetic lives of four feminists of modern India, who embodied courage and charisma.

Savitribai Phule was a pioneer of Dalit education and an icon of intersectional activism. Born in British India, she lived at a time when lower castes and women were debarred from the attainment of education. Her strenuous victory over the societal norms was therefore a tale of intersectional emancipation. 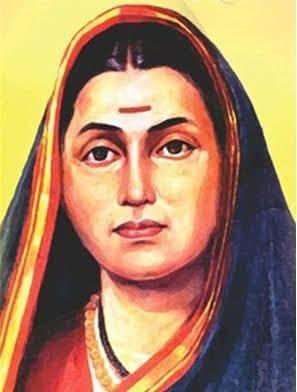 Married at a very young age to Jyotiba Phule, it seemed at first that Savitribai would leave no mark on history. While her new family had pieced together a decent fortune through sheer endurance of will, dignity evaded them in a country that was yet to realize its shackles of casteism. In a fortuitous turn of events, Jyotiba Phule was convinced of the need to educate women and uplift the Dalit community.

He even rebelled against his family to empower his wife. A woman of immense grit and resolve, Savitribai became the first female teacher of modern India. Together the pair set up the Satyashodhak Samaj (or truth seeker’s society) that rejected caste hierarchy. Savitribai headed the organization even after Jyotiba’s demise, running it with vigour and efficiency. She also set up India’s very first school for girls at Pune.

As the legend goes, the pair flouted all social norms by adopting the child of a Brahmin widow. Finally, she founded a nursing home for pregnant women in an era that was gravely regressive and medically backward. Savitribai continues to remain a figurehead of Dalit feminism, and a central figure of anti-caste discourse.

One of her most celebrated writings ‘Kavya Phule’, is a towering legacy to the affection she shared with Jyotiba. While she met an untimely demise while selflessly serving the victims of the 1896 Bubonic Plague at Pune, her legacy lives on in modern-day anti-caste rhetoric and will continue to shape Indian perceptions of casteism in the coming decades. 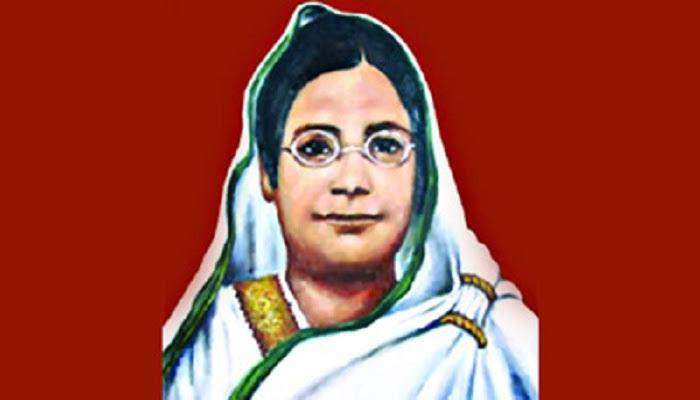 Rokeya Hossain was one of the greatest feminist writers, educationists and social reformers of 19th C.E. India. She is best remembered for spearheading the 1920’s movement for upliftment of Bengali women and writing ”Sultana’s Dream”, the first Feminist Science Fiction novel of the world. She was born in Pairaband village in 1880 to a Zamindari family. Rokeya’s father was against formal education for women, but her older siblings, taught her to read and write at home. In 1898, at the age of 18, Rokeya was married to the barrister Khan Bahadur Sakhawat, who encouraged her literary career.

In 1909, when her husband passed away, Begum Rokeya refused to sink into mourning and went onto establish the Sakhawat Memorial Girls’ School in his memory. Begum Rokeya believed that education was the sole route to emancipation for women. She fought a long and hard battle to educate the women of Bengal, even going from door-to-door advocating her cause.

Begum Rokeya had a stellar literary career. ‘Sultana’s Dream’, amongst her most influential writings, reversed the social roles performed by men and women in an attempt to encourage male readers to look at society from the eyes of women. The novel is noted for such peculiarities as solar ovens and cloud seeding technology. This prolific use of science fiction elements was unprecedented in Indian literature till then. Its combination with elements that encouraged feminist thinking was an altogether nouveau addition to world literature.

In all her writings, the begum questioned societal norms that confined women, attacked the purdah system, and advocated for the farthest possible degree of equality between men and women. She died a feminist icon in December 1932. 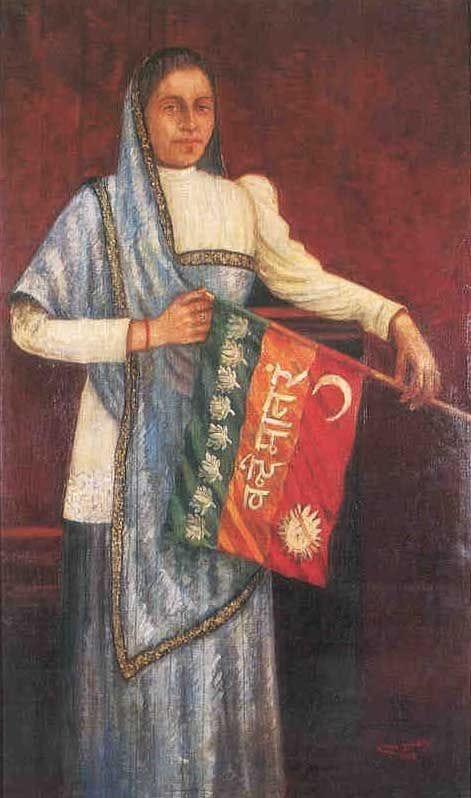 Madame Bhikaji Cama was a social worker, philanthropist, and nationalist in an era when women were seldom seen in public places. She clashed with her husband over his pro-British stance and regressive ideals. Shortly afterwards, she became deeply involved with the Nationalist struggle, drawing the ire of British authorities.

When Bubonic Plague struck the Bombay Presidency in 1896, she worked tirelessly to salve the pain of the affected masses. Tearful lamentations over the state of fellow countrymen under foreign rule flowed forth as relentless hard work. Battle lines were drawn against the resolve of a woman at work once again and the enemy was the apathy of a largely bigoted Company institution.

While her work carved a dent in the intended injury towards Indian masses, her own health took a serious blow and she was forced to retire to England for some years. There she met and worked under Dadabhai Naoroji as a secretary. The two were responsible for setting up the Indian Home Rule Society in 1905. Their friendship is well remembered in the annals of the nationalist struggle.

Madame Bhikaji was profoundly devoted to the cause of India’s emancipation from the British. In August of 1907, she successfully raised the Indian flag in Germany, becoming the first woman to glorify India this way on foreign soil. This early version of the Tiranga is called ‘The Cama Flag’ in her memory. She continued to give inspiring speeches advocating perfect gender equality throughout her life.

Aruna Asaf Ali was a famed Indian educator and is often remembered as the ‘Grand Old Lady of Indian Independence’. She was born in July of 1909, at Kalka in Punjab, to a prominent restaurateur family. After receiving her formative education at Sacred Heart Convent in Lahore, she became a teacher in 1927. She was involved in the Nationalist Movement and became famous for hoisting the Indian National Flag in 1942 during the quit India procession.

In 1928, she married the Allahabadi barrister Asaf Ali, who had served as a lawyer to Bhagat Singh and was prominent in Nationalist circles raging for independence. Aruna now came to be associated with several famous freedom fighters of the day. Her heavy involvement in the Nationalist struggle became the bane of British forces. In 1931, she was arrested for her participation in the Civil Disobedience Movement.

When the Quit India resolution was passed by Congress in 1942 at Bombay session, all the senior leaders were immediately arrested by British authorities. Aruna then readily took charge of the rest of the session and hoisted the Indian flag from Gowalia Tank Maidan. This earned her the epithet of the ‘Heroine of the 1942 Movement.’ 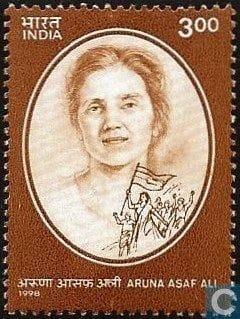 In the same year, she released the first issue of the magazine ‘Inquilab’ with JP Narayan. Post-independence, she remained prominent in the opposition parties, joining JP Narayan’s Socialist Party in 1948 and the CPI in 1950s. In 1954, she headed the National Federation of Indian Women and started the publishing house ‘Link’ and newspaper ‘Patriot’. In 1996, the stalwart passed away, leaving a rich legacy in her wake. During her lifetime, she was awarded the Padma Vibhushan (1992), and the Bharat Ratna, India’s highest civilian award.

Such are the lives of the feminists of modern India; the stellar women being celebrated for years after their lives, and deservedly so.

Online Classes: A Blessing in Disguise?