Virtual fresher’s got you jittery? Why not give a nouveau treble to the jaded juttis lying at the back of your shoe rack? DUB presents ‘proper patola’ trends to perfectly promenade your Punjabi juttis with.

The time of the year when freshers parade their fashion chops is nigh. Bid adieu to hackneyed haute couture, and allow us to guide you through the twists and turns of styling the evergreen jutti footwear. Simple, elegant, and beautiful, the unmatched charm of juttis will add just the precise amount of desi bling to your attire.

Sometimes called nagra, ‘jutti’ is Urdu for a piece of leather wound around a flat sole of wood. Common features of a jutti include lack of differentiation between the right and the left foot, upturned toes, and flat soles. Crafted with hand, juttis readily blend to any and every of your fashion needs.

This adage from the land of five rivers is a perfect summation of a new bride’s misgivings, and you, dear fresher, are toeing the same line between two worlds: as she try fitting into her jutti, symbolic of the new life she has entered, its leather bites her foot. Though highly sceptical of her situation, she is determined to traverse uncharted paths. And in time, the jutti will mould itself to her sole (pun intended). So, too, will your college life. So why not commence it with panache? 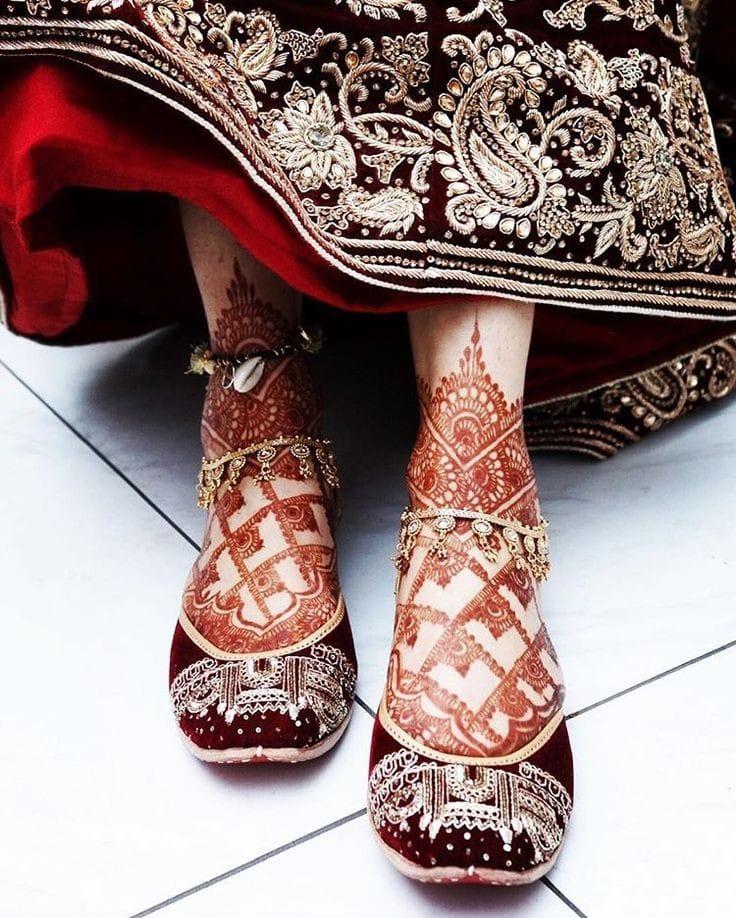 Evidently, the jutti has a long history. While footwear first became visible in the subcontinent as early as 200 B.C.E., in the form of wooden padakas adorned with semi-precious jewels, their evolution into the modern-day, light-footed jutti variant under the Rajput royalty was a long drawn process. In any case, the earliest reference to jutti footwear dates to the 11th century.

A jutti is wont to pass through the hands of several craftsmen before attaining its final form. First the leather that forms the base material is processed by skilled hands, after which the rangaars paint the jutti with unsurpassed expertise, and mochi craftsmen stitch and embellish it with embroidery to bring the final product into existence.

It was these craftsmen that carried along the jutti to Patiala in Punjab when they migrated from Rajasthan in the 15th century. The prosperous Punjabi nobility readily took to the footwear, and patronage under Akbar in the 1550’s gave a new lease of life to this fashion frenzy.

While strolling down the lanes of Delhi on your jutti rendezvous, do notice the slight variations you come across. Amongst them, the Salim-Shah jutti, believed to be named after Mughal emperor Jahangir, is very popular. With pointed toes and spade shaped soles, it is hard to miss at wedding processions.

Then there is the tilla jutti, embroidered with the threads of gold and delicate zari work. This embroidery and zari work is perfected by women of artisanal households who sew semi-precious beads and pearls into the leather by hand. These shimmering juttis will make for a quintessential addition to your semi-party wear garments at fresher’s.

The chain of stores besides the mart at Janpath is a haven for such jewelled juttis. We recommend initiating your investigation from there. Additionally, you will find the perfect accessorial match to your outfit in the nearby stalls selling jewellery.

The inability to withstand the popular marts is the swerve of jutti fashion. Because of the same reason you will be hard pressed to find a street corner in Delhi without selling them by the dozen. A little exploration beyond Janpath, therefore, will yield wonders to your overall get-up.

Juttis range in all colours of the rainbow, and are commonly paired with kurtis. They are thus an inimitable part of Indian ethnic wear. We suggest airing your Sabhyata and Fab India bests at the flurry of fresher’s parties coming your way.

While newly minted ‘DU-ites’ are expected rule the roost with alluring colours and glitters, senior students can sport no less a modicum of à la mode with juttis wrought in tie dye cloth. Albeit a rarer find, the beauties of Print/tie-dye juttis  are an apt complement to ordinary but classy print kurtis. Seniors, regarding the bustling freshers with an air of maturity, will be utterly besotted by this minimal combination. 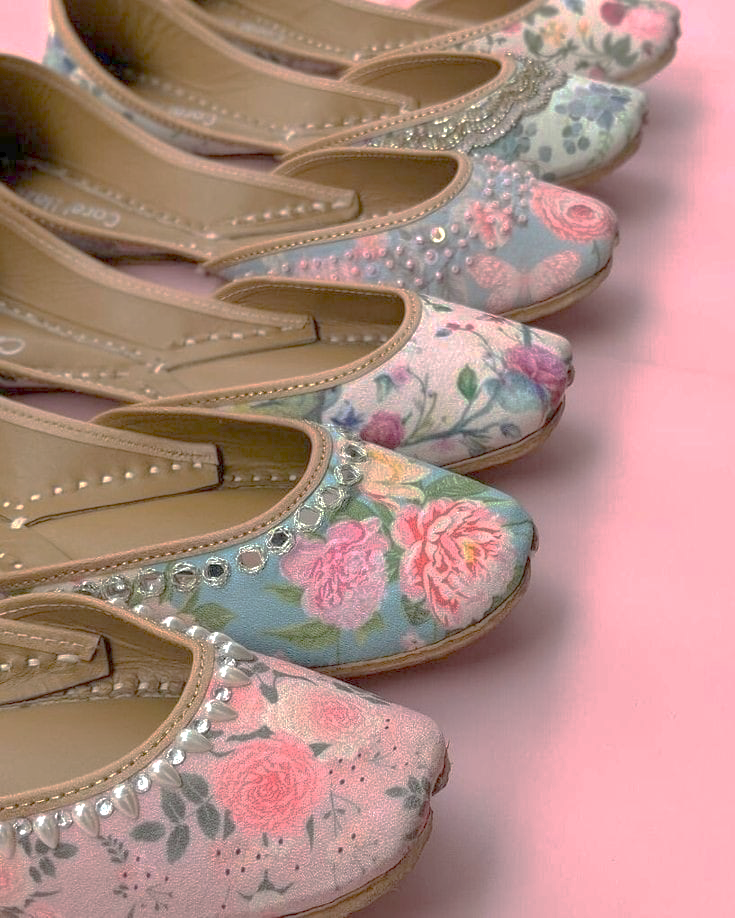 As you discard the chrysalis of school uniforms in favour of newly found wings of college fashion, nip any discomfort in the bud by embracing the inherent stylistics of jutti fashion. The craft of jutti making, a legacy from the rich history of Punjab, is here to enliven your University days!

Deconstructing Gender in the Music Industry

Bazinga: After SVC, Talks of Khalsa College to be Affiliated to Punjab University